No one deserves to live in fear simply because of who they are, who they love, how they look or how they worship. In December District Attorney Gonzalez announced the creation of a dedicated Hate Crimes Bureau tasked with protecting all Brooklyn residents from crimes motivated by hate. Staffed with senior and experienced prosecutors, the bureau will follow investigations from the beginning and enhance charges when appropriate. The Bureau will also reach out to vulnerable communities to educate their members about their rights and how to protect themselves from bias-motivated attacks. Prior to its expansion, the Brooklyn DA’s Hate Crimes Unit was part of the Civil Rights Bureau. 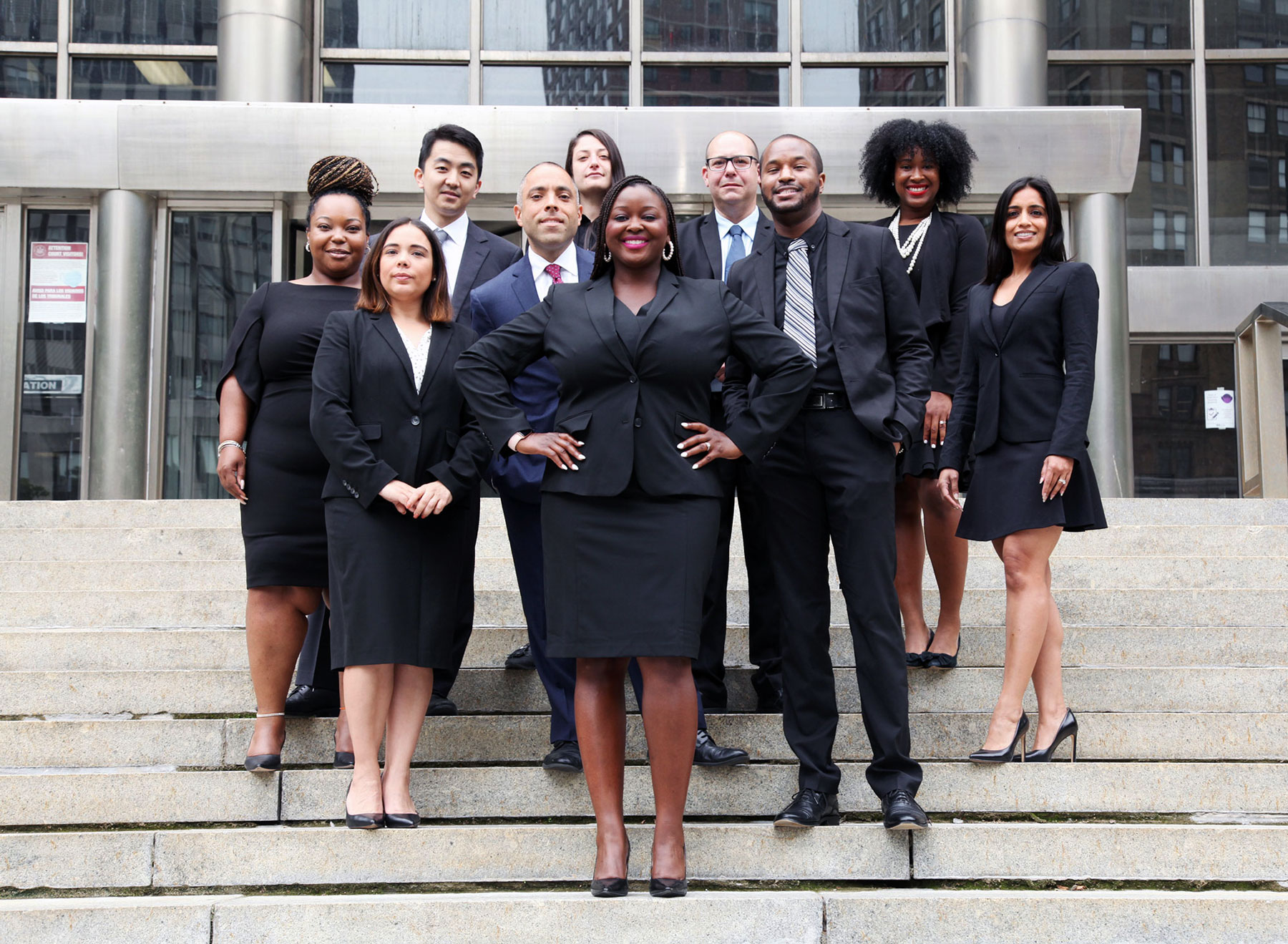 The Hate Crimes Bureau investigates and prosecutes crimes that are motivated, in whole or in substantial part, by a belief or perception regarding the race, color, national origin, ancestry, gender, religion, religious practice, age, disability or sexual orientation of the victim, regardless of whether the belief or perception is correct. The Brooklyn DA’s Office operates a Hate Crimes Hotline at 718-250-4949.

Recent crime statistics have indicated an uptick in reported hate crimes across New York City, with more than half targeting Jewish people. The Brooklyn DA’s Office’s Hate Crimes Unit handled over 70 cases in the past two years with the top targeted groups being LGBTQ individuals (34%), Jews (30%) and African-Americans (14%).

Creating a single point of contact for hate crime charges that will assist the police and communicate with the community is part of DA Gonzalez’s Justice 2020 action plan, which also calls for including a multi-lingual and diverse staff with ongoing culturally-specific training and connections to vulnerable populations. Creating this dedicated Hate Crimes Bureau serves an important foundation that will help in achieving these goals.

Not in Our Town: What One NYC Prosecutor Is Doing to Respond to A Hate Crime Surge